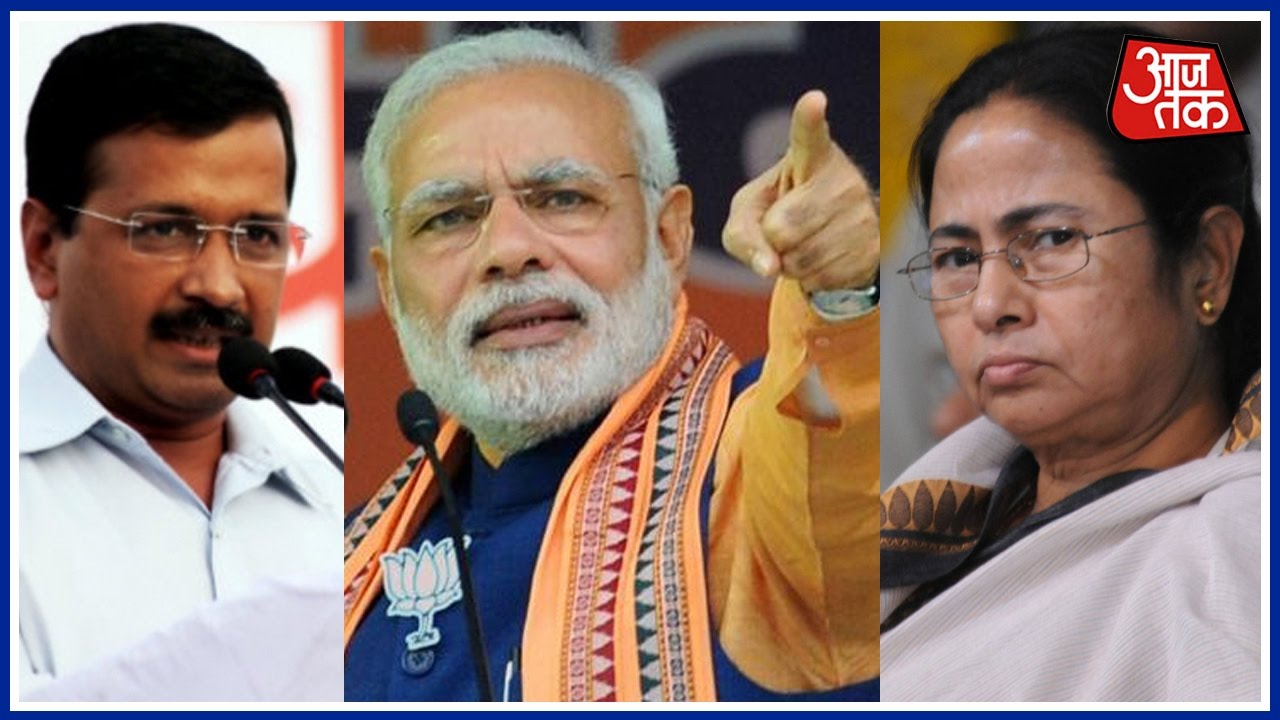 As the third phase of the poll has completed, the nervousness is palpable for both the ruling and the opposition alliance partners. The President of the Congress party and the alternative PM face, should the party garner a sizeable chunk of seats at all, which again I doubt much, has been performing below par.

The Congress party scriptwriters have gravely faulted in centring the scion’s vitriolic acerbity with one line, ‘Chowkidar chor hai.’ It’s bound to end up like ‘India Shining,’ of NDA’s election theme. The Supreme Court pulled him up and have issued a notice of contempt despite a meek ‘tail-between-the-legs’ mumbling of I’m sorry and have uttered such in the heat of campaigning. No sir! Are you not trying to present a responsible, educated in Cambridge’s face to the nation? Try talking about yourself and what your party can practically do, rather than NRI manifestos like Rs.72K per year to 25 crore people! I’m sure Sam Pitroda and the likes would have calculated the dole out on the US dollar equivalent and relating it with US GDP!

BJP too is no less messy, wanting to once again bank on a consolidation of Hindu votes by bringing in Malegaon accused Pragya Thakur. Why can’t we practice the Bhutanese system by keeping off Gods and Godmen from politics? India could’ve moved forward more speedily! Boisterous or contradictory statements on Hemant Karkare, killed by Kasab’s men, her valiant scaling Babri Masjid for demolishing it, her claim of getting cure of her breast cancer with cow’s urine can only push the country back, if she gets elected, and I guess she could, given the bogey of rising fundamentalism all over. The middle class is disenchanted with Modi, as evidenced from the low turnout in the polling booths in comparison to 2014, prompting their poll managers to woo the poor and Pragya’s statements are adrenaline for them. Bundle of sorry post performance is the order of the day.

The third-front seems directionless. Naidu, Didi, Stalin, Mayawati, Akhilesh and of course Kejriwal all claiming that the EVMs are automatically registering votes for BJP, regardless for who the citizens vote for. It is hilarious, like a TV channel announcing soon after the demonetization that the 2000 rupees notes were embedded with a secret chip to prevent hoarding! There is one, sitting in the US, who claims that there seems something is wrong with the EVMs but do not know what it is, and it would require him a year to investigate and unravel the truth!

Polling during the last three phases have gone by and large peaceful, save, or so it seems, only in West Bengal as repeatedly being telecast nationwide. Is Mamata paying the price for aspiring for the PM’s post? Nowhere else are central police fore manning the booths, which could change the fortunes of TMC to an extent. The rural folk, identified as political opponents of chameleons were earlier barred from voting by every ruling party, the leftists and the TMC. Now they can vote. The margin of such restrained voters will be out in just a month from the results declared.

The social networks are burning the midnight oil and tirelessly snooping into the slightest acts of omission and commission to be the first to break. Interestingly it is Facebook or Twitter, which breaks the stories first, rather than the endless and 24×7 ‘Breaking news,’ by TV channels. Watch out for more thrill, the weirdest U-turns and more fun-filled political circus for free!