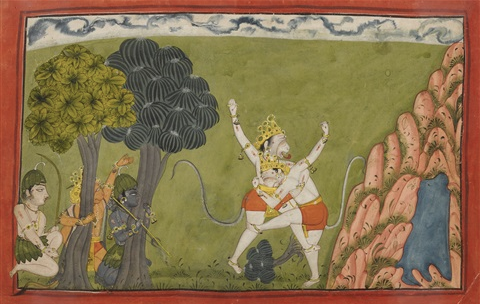 Hyatt witnessed a strange scene on the constitution day. Legislators belonging to the Shiv Sena-NCP-Congress combine all raised their arms owning allegiance to the Maharashtra Vikas Aghadi, as the alliance is named.

I quickly recalled an instance when in 1978 MG Ramachandran, the actor turned CM asked his followers to tattoo their forearms with the two leaves symbol of his party. Many added a tattoo of MGR’s face on their chest. Many frenzied cadres of Jayalalithaa led AIADMK subsequently tattooed her image on their forearms on the charismatic leader’s 68th birthday.

Forced submissions have no relevance, as a few who had MGR’s tattoo broke away and went to the opposite camp while rushing for the removal of tattoos. Those who had difficulty in the removal of tattoos forever shifted to full sleeve shirts! Legislators swearing for the new alliance also might jump the ship as evidenced from the past in Goa, Karnataka and Tamil Nadu in the recent past.

There is more drama, and the nation which includes me have become mute and dumb spectators. Not one is making way for a gracious exit, allowing the other to govern. U-turns completely different from pre-poll alliances are taking place on both fronts, which raise a serious question over the sustainability of our democratic values. Hurriedly corruption cases are cleared, raising serious doubts over the timing, which could be but a quid pro quo arrangement.

Israel has had two successive elections and yet have not been able to form a government. They are contemplating another election now. Can we afford many expensive polls? The role of hidden finances to parties must end, giving a level playing field tor all. The Electoral Bonds must cease and stop instantly. It is sad to see the legislators kept under close guard for fear of poaching by opponents, which does not augur well at all. Anti-defection laws must be revisited to make them more stringent.

The new look into the need and role of Governors, who are party nominees, is necessary, defining their more specific actions, cutting down on discretionary whims. Can the Chief Justices of High Courts double as Governors? At least they will go by the law book and not yield to midnight persuasions to change the history of the states they reign!

If a ‘Right-to-recall’ were in force, Maharashtra would have no legislators left today! Only with the participation of all can India achieve growth as a healthy democracy. Even if BJP wins this floor-test, it will not be a battle won like Ram and Ravan’s, but like the crafty killing of Vaali the monkey king, ambushed from behind the trees!