Your Excellency, Imran Khan, the PM of Pakistan! 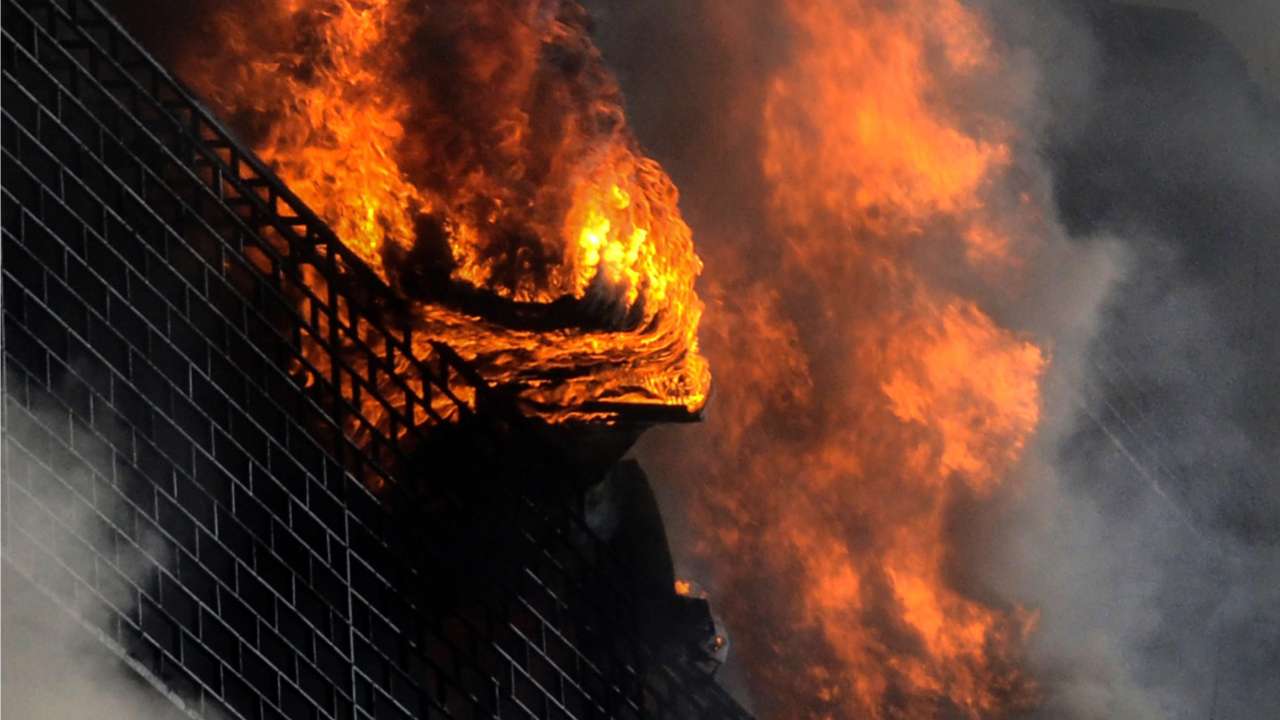 Bagri Market joins the infamous list of fire-ravaged markets of Kolkata, the first leap of flames noticed 40 hours ago in the middle of the night by a sleepless neighbour. The market is nested in the busiest commercial district of Burra bazar with more than a thousand traders storing inflammable chemicals and plastics as well as many residing in the premises.

The fire in Gora Bazar Market of Dum Dum in January 2018 had caused the death of two and destruction of hundreds of shops. Nandaram Market was on fire on 15 January 2008, which raged for 3 days before being put out. The building was partly demolished later. 34 Fire engines relentlessly fought the fire and to control any damage to the adjacent buildings. On the 27 Feb 2013, in the Surya Sen Market fire in Sealdah area, 19 people died and 50 injured and hundreds of shops were gutted.

On May 18, 2015, A fire broke out in New Market, which was adjacent to the Fire Brigade Head Quarters, yet the fire engines were reported to have arrived very late, causing extensive damages. The footfall in the markets are phenomenal, and every inch of space usurped legally and illegally. The terrace invariably finds temporary structures built and people brought in to live, often resulting in court cases between the illegal dwellers and the landlords.

As a pattern fires break out on holidays and usually during the middle of the night, with minimum casualties, arising suspicion of sabotage between landlords and promoters. The tenants in most markets pay paltry sums to the landlords, resulting in little or no maintenance. No one has any ownership feeling, onus or obligation. Dangling and exposed electric cables, wobbling staircases, broken balconies, cracked walls, leaking terraces, betel spitting marks and obnoxiously smelling urinals with a mound of filth are a hallmark of any bazaars and marketplaces.

The entire pavement and most of the roads are encroached by hawkers, with such crowded marketplaces around. The inspectors lead luxurious lives only due to such illegalities. There is no use crying about delayed arrival of the fire engines, which has horrendous time, often getting beaten up just when seen in the scene of fires, as if it is they who had caused them.

As buildings get taller, the fire hoses struggle to reach even the middle floors, with standalone tall towers exposed to the mercy of gods, should any untoward happens.

Right now, my concern is for those traders, who have lost all. My heart goes for them!