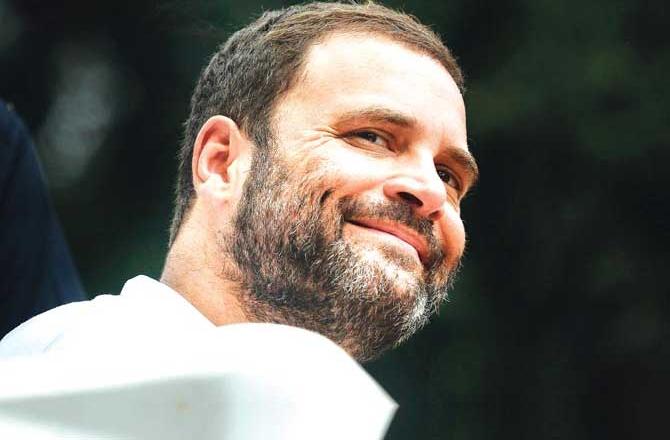 The Modi and Mamata electoral fight in Bengal seems to have become the ‘battle royal,’ as no PM has ever addressed so many election meetings, and his party president is doing the honours likewise. It has tied Didi to her home, safeguarding her slippery turf and dashing all hopes for her pan India spread out, in an attempt to stake for the PM’s seat.

The papers of the sacked CRPF jawan have been rejected by the returning officer of Varanasi, and the earlier brooding nominee, who was unceremoniously withdrawn by the Samajwadi Party seems disinclined to contest now. Priyanka not contesting, all hopes of another ‘battle royal’ is ground to dust, with Modi likely to breezy return to the Parliament.

All is not well in the Congress Camp, as the Supreme Court rapped its party president for his non-stop parrotlike ‘Chowkidar Chor hai,’ slogans, even inferring that it was what the court had also stated. He had to eat the humble pie and would be filing a third-time apology to the court. But habits die hard, as the words ‘chow’ is slipping out of his mouth every other minute. There are deputies to fish out the appropriate words beginning with Chow, which includes Chowmein, Chowpatty for the chowderhead. The first two are common, but google to find out about the third. I just did an ‘a la Sashi Tharoor.’ How do the listeners in the poll meetings react, if you ask, my answer would be, will anyone at all listens during any election meetings, of any party whatsoever?

Talking about Sashi Tharoor, he has an eternal love for strange English words and a nasty habit of using them at unsuspecting persons at all odd times but seems himself bitten by hippopotomonstrosesquippedaliophobia, phobia for long words, ever since the temple scale fell on his head tilting his mischievous mind games. I am safe for a while.

Rahul also seems to be embroiled in a British citizenship mess, which I have a little knowledge about and had posted in 2015 before Swamy brought it out open. Pregnancy cannot be hidden, and the truth of cohabitation, legal or illegal has to be delivered. Congress may claim that it was done to protect his identity as the family feared safety, in the aftermath of Rajiv’s killing! Or, the wily lawyers of the party could spin better stories. The PM dream is long busted, and he has to save his MP seat, that is if he at all wins!

I am doubly careful with my hyphenations, as supports from either side keep their microscopes on at all the times to find if I belong to any party, as every party seem to hate me happily!

Time seems to favour Modi, as Masood Azar is now declared a global terrorist by the UNSC. It should not make his raucous clan to exploit it in election meetings and lose the advantages.

More action until the greatest horse mela, not in Sonepur, but soon in Delhi and could witness crumbling parties, defecting victors, deserted party offices and a grand swearing-in ceremony that would conclude this edition of the world’s largest democracy!

See you soon and kudos to the Indian government for persuading China to step aside in the case of Masood Azhar. His supporters’ fume, in Pakistan as well as in India!