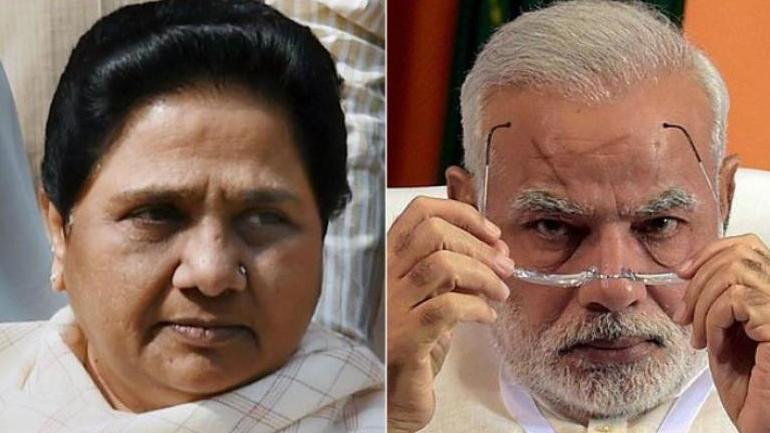 The fifth phase of the poll is a day away. A pattern seems to be falling in shape, on which I shall come a bit later. The divide of the nation was visible on social media after the exit of the cyclone Fani. 1.2 million persons from vulnerable areas of Odisha were moved to safety in a period of 24 hours, which could be a world record, but complimenting Naveen Patnaik, the CM of the state was not palatable to a few diehard supporters of Modi, as they thought without the central assistance it could not have been achieved. A few insisted that it was the meteorological department under the central government which should be given credit. A few others, demanding recognition for the role of the National Disaster Relief force, forgetting that they had more pronounced role post the passage of the cyclone. I reiterate my compliment to the CM, who amid their gruelling poll campaigns devoted their whole time for two days in ensuring a minimum death toll of 8.

The other news that hogged the limelight was Arvind Kejriwal getting slapped while on a roadshow. It has happened a few times to the restive politician. It is a mystery as to why he alone is singled out for the honours in every election. Social media was full of trolls, which began with calling it a re-enactment of the old drama, but a weird twist of imagination capped them all. It was, the roadshow was on Modi road, where Kejriwal was slapped, and the twisted words were distorted to the extent that it ended with ‘Modi slaps Arvind.’ Bravo for the imagination and sad, if it is true, which is a severe security breach.

People forgot altogether about Rafale story and have started looking up at the skies, after Rahul being reprimanded by the Supreme Court, but are looking down into the sea for a different story. It was an addendum to Rahul’s involvement in Backops Limited, London, and involving his partner who is being accused of acting as an agent for the Scorpene Submarine deal. The news though lacks punch and might see a quite burial soon after the polls. Frankly, I think we as a nation care little for probity or integrity in public life and have become a nation thriving on exciting and disturbing news regularly.

The four phases seem not too comfortable for NDA, which could be a close race between NDA, the third front and the UPA. The loss of seats in the Hindi heartland seems challenging to bridge for NDA. The Mayawati, Akhilesh alliance, also could be upsetting the BJP plans thus becoming a formidable block of 60 plus seats. Supported by a sulking Mamata with about 35 seats, Rahul, with his hatred for Modi, would readily yield to Behenji, who might become a serious contender for the PM’s chair. However, BJP and in particular, Amit Shah has mastered the craft of ‘management,’ of the elected. A clear picture would emerge after the fifth phase is over, which could do or undo Modi.

Elections in India or not about manifestos, which is least understood or cared for by the ordinary people. It may sound incredulous, but the polls are about sops, cash-bribes, caste and community based and above all hatred quotient against Gandhi family and far rightism!

Until the next few days, unless there is more thrill, Jai Hind!